What is direct discrimination?

It's an unwelcome presence in every business 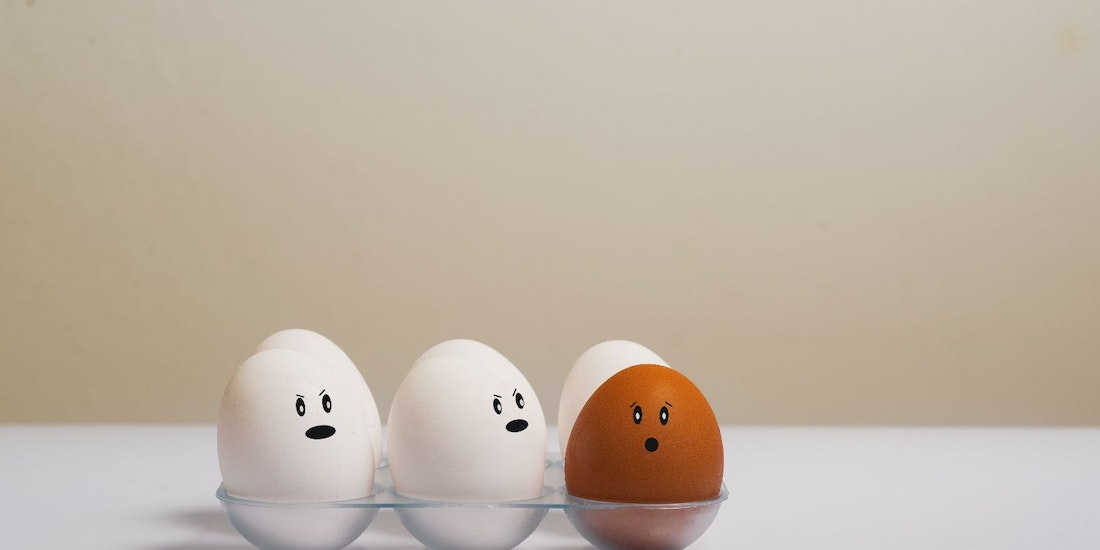 Direct discrimination refers to the action of treating a person differently (often unfavourably) due to a specific physical or mental characteristic: such as age, gender or disability.

Not only is this form of treatment morally wrong in the workplace; it presents a legal issue in the context of employment law.

The Equality Act (2010) lays out a detailed guideline of nine ‘protected characteristics’ that it is unlawful to directly discriminate against:

How to deal with claims of direct discrimination

This is why organisational culture is so important. Employers must ensure that equality is the norm, and is actively promoted and expected of all staff. Any detail within policies and procedures should support a business’ “Equality Agenda”, and make absolutely clear that discrimination of any kind will not be tolerated.

Employees should be fully aware what the company’s protective duty for them entails. The employer must protect employees from discrimination and, if it does take place, then the employer will deal with this appropriately by investigating complaints and issuing sanctions where necessary.

If a grievance is raised about discriminatory treatment, the employer must first speak to the employee to establish whether they have sought to resolve their issues through informal means. Often this won’t have happened because the employee is so negatively impacted by the discrimination that they feel unable to broach the subject informally.

It is the employer’s responsibility to deal with the issue in a timely manner, be completely transparent about processes and timelines, and offer support for the employees concerned. These steps will lead to an efficient investigation which should not impact upon employee morale.

Is there an opportunity to mediate the situation?

Be aware that direct discrimination may have taken place without intention, and mediation may bring two employees into a forum by which they can discuss the incident in a safe way.

Mediation often involves talking about the impact the incident or situation has had upon them, agreeing a solution and a rebuilding of the relationship with guarantees of improved future conduct.

However, sometimes the level of direct discrimination will have gone so far that mediation will either not resolve the issue, or the perpetrator will need to be held directly to account for their behaviour. In which case, grievance procedures should clearly identify an investigating manager to review the complaint, speak to witnesses and gather evidence to form a thorough investigation.

What is age discrimination?

The Equality Act 2010 states that it's unlawful to discriminate against job seekers, trainees, and employees based on their age. When the…

The Equality Act 2010 establishes nine ‘protected characteristics’ that you can’t discriminate against. But it’s not quite as simple as that…

As stated in the Equality Act (2010), it is the responsibility of all employers to make reasonable adjustments in the way in which…

It is against the law to discriminate against a disabled employee in the workplace. But what is disability discrimination? And what are the…

Why is diversity in the workplace important?

Equality and diversity in the workplace mean a lot of things. They're about respecting your staff for their individual age, gender, race…

Despite decades of progressive efforts, there’s still a great deal of inequality in workplaces across the country. In recent years, the…

Gender or sex discrimination at work

You might have heard of direct discrimination , which is when you treat someone differently  because of who they are. For example, not…

Racial discrimination is covered under the Equality Act 2010 and is illegal in UK workplaces. Research also shows a culturally diverse…