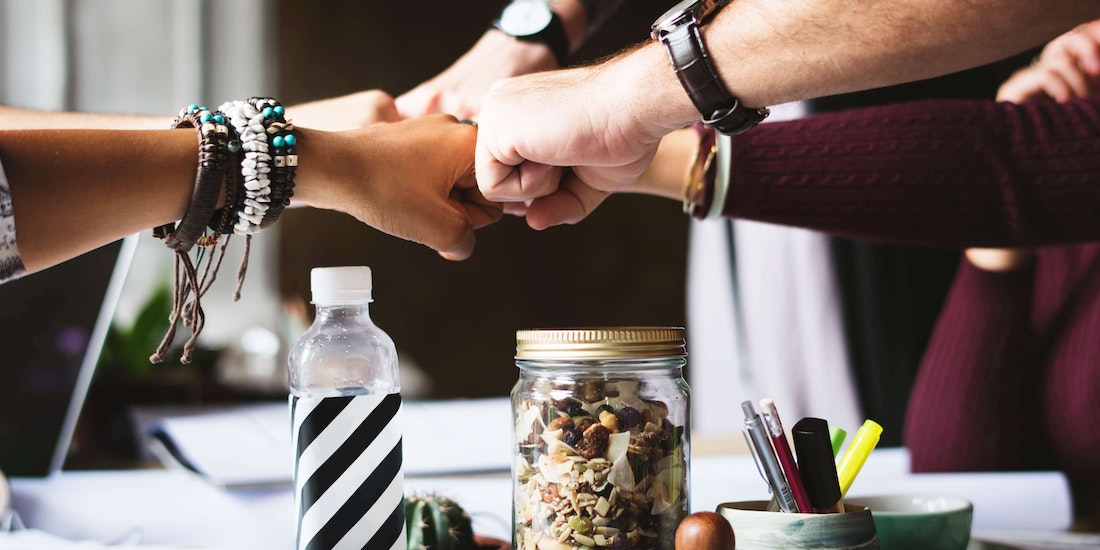 Despite decades of progressive efforts, there’s still a great deal of inequality in workplaces across the country.

In recent years, the government, employees, and many businesses have worked to stamp out issues involving salary discrepancies between genders. They’ve also sought to ensure men and women receive equal treatment.

It’s one of the leading topics in the modern business world, so it’s essential your business understand all current laws and your commitments to staff members.

In this guide, we explain everything. So, let’s start with the basics.

What is gender inequality?

A company that practises gender equality treats men and women the same.

This has many implications that your business can easily overlook due to, for example, a longstanding company culture, personal attitudes, or confusion about current laws.

But your business should understand that men and women must receive equal treatment. This includes:

Employees shouldn’t face any sort of discrimination because they are male or female, or are undergoing gender reassignment.

Which laws affect gender equality in the UK?

Gender is a protected characteristic, which means it’s covered under the Equality Act 2010 (section 13).

As we’re part of the EU, British workplaces are also subject to Article 141(1) of the Treaty of the European Community which states, "Each Member State shall ensure that the principle of equal pay for male and female workers for equal work or work of equal value is applied."

Gender equality laws in the UK also include the Sex Discrimination Act 1975 and the Equal pay Act 1970. There’s also the Employment Rights Act 1996.

However, the primary legislation now remains under the Equality Act 2010.

Gender inequality in the workplace might include hiring or training only one gender for a particular role (perhaps because it’s seen as ‘men’s work’ or ‘women’s work’).

Female employees may also worry about treatment during pregnancy or motherhood, or being sexually harassed.

To help foster gender equality, you could:

Facts about gender inequality in the workplace are clear. To this day, the statistics make for uncomfortable reading. A poll by Young Women’s Trust in 2018 found:

Such a difference indicates there are still issues of inequality at work, which the government has stepped in to address in recent years.

The fight for equal pay is a prominent gender equality issue. New laws ensure the gap between men’s and women’s pay is smaller than ever.

As an employer, you must ensure men and women receive equal pay for work that’s equivalent in terms of skill, effort, or level of responsibility.

Your employees can lawfully request a discussion or comparison to establish whether they are being paid fairly under the Equality Act 2010.

This includes clear information about pay structure, how you calculate bonuses and overtime, and access to pensions.

If your employee believes their pay is unfair, they can raise the matter with an employment tribunal, although it’s often quicker and less expensive to resolve the problem internally.

This issue is now more transparent, however, as there’s now a gender pay gap requirement to keep in mind.

This legislation came into effect on 6th April 2017. The first reports were due in April 2018. Any business with 250 employees or more must publish pay gap data each year. These reports should contain details such as the:

For clarity on the above, you can refer to the below instances for reference on how wide a topic this can be.

Types of gender inequality can vary dramatically between men and women.

So it’s important to stay vigilant have clear policies on how you expect your employees to behave in around your working environment.

How to promote gender equality in the workplace

Why is gender equality important in the workplace? As well as promoting a fair working environment, it also ensures overall business productivity is as high as possible.

In turn, this ensures the national economy can grow naturally. There are no unfair barriers in place restricting progress.

With this in mind, how can you go about ensuring there’s a policy of gender equality across your business? While this relates to women’s inequality in the workplace, don’t forget that you must also respect your male employees.

But you can use tactics such as the ones below to reconsider your business stance:

This can be a complex and difficult topic for businesses to address. You can ask us for immediate assistance on this pressing modern issue: 0800 783 2806.

What is age discrimination?

The Equality Act 2010 states that it's unlawful to discriminate against job seekers, trainees, and employees based on their age. When the…

The Equality Act 2010 establishes nine ‘protected characteristics’ that you can’t discriminate against. But it’s not quite as simple as that…

What is direct discrimination?

As stated in the Equality Act (2010), it is the responsibility of all employers to make reasonable adjustments in the way in which…

It is against the law to discriminate against a disabled employee in the workplace. But what is disability discrimination? And what are the…

Why is diversity in the workplace important?

Equality and diversity in the workplace mean a lot of things. They're about respecting your staff for their individual age, gender, race…

Gender or sex discrimination at work

You might have heard of direct discrimination , which is when you treat someone differently  because of who they are. For example, not…

Racial discrimination is covered under the Equality Act 2010 and is illegal in UK workplaces. Research also shows a culturally diverse…