Should you have a rigid corporate hierarchy in your business?

Most companies can't work without corporate hierarchy, but how rigid does it need to be? 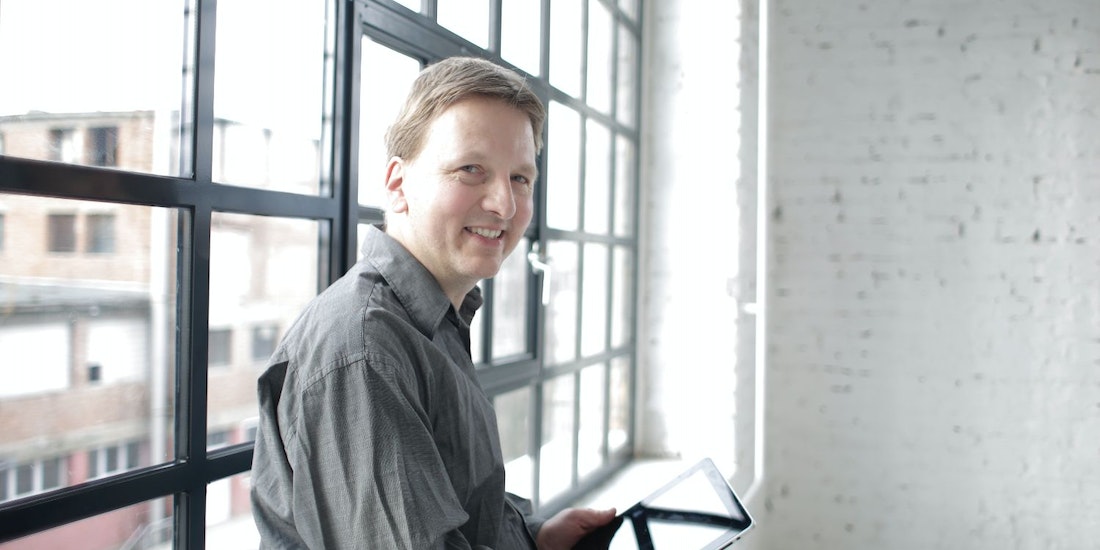 The hierarchy of authority is an important part of the structure of the vast majority of companies. In fact, many business leaders would consider ‘hierarchy’ and ‘organisation’ almost one and the same. After all, in today’s societies, work has evolved to rely on corporate hierarchy at almost every company.

However there are degrees to the rigidity of corporate hierarchies. Many companies have challenged the use of traditional structures of authority, attempting to come up with more flexible alternatives. Some of the world’s leading corporations, including Google and Cisco, claim to have successfully rejected rigid hierarchies.

What then are the alternatives to rigid corporate hierarchy, and should your organisation consider them?

In a traditional corporate hierarchy, members are organised in a pyramid of levels of authority. One leader is at the very top, while many workers are at the base level. Each worker has a clearly defined role and level of authority and responsibility. Workers can only move between roles through promotion or demotion.

More-flexible variations on this structure include:

Flatter hierarchical structures — Levels of middle management are reduced or removed, so that all staff below executive levels have the same level of authority. Studies show that smaller companies with highly-skilled staff can use flat structures to utilise the full range of workers’ skills and make faster decisions. However, teams can lack or fight over leadership. Roles and responsibilities may also be unclear.

Career ‘lattices’ instead of ladders — The traditional hierarchy rewards top-performers with promotion to a higher rung of the corporate ladder. In a lattice, talented workers may also move horizontally or diagonally across the lattice, to another business unit where they can broaden their experience and skills. The ultimate goal is still upward progression, but the organisation benefits from more-rounded staff.

Flexible work environments — Many creative companies seek to encourage greater staff performance by providing relaxed environments with recreational facilities such as games. Employees are trusted to manage their own time.

Flexibility is preferred by companies with skilled staff

A common theme among organisations with less-rigid hierarchical structures is the skill level of their employees. Companies with a high level of trust in employees’ ability to perform without supervision, and without strict discipline, are more likely to experiment with flexible hierarchy.

A key benefit of non-rigid hierarchy is the potential for workers to flexibly switch between roles. For example, a skilled software developer might make a key decision about the direction of a new product in a manager’s absence, rather than wait for approval. This allows organisations to benefit from the full range of employees’ skills and experience.

This kind of role switching is less suitable for low-skilled or highly-specialised roles, such as product assembly. In these roles, workers might lack the abilities required to switch roles effectively.