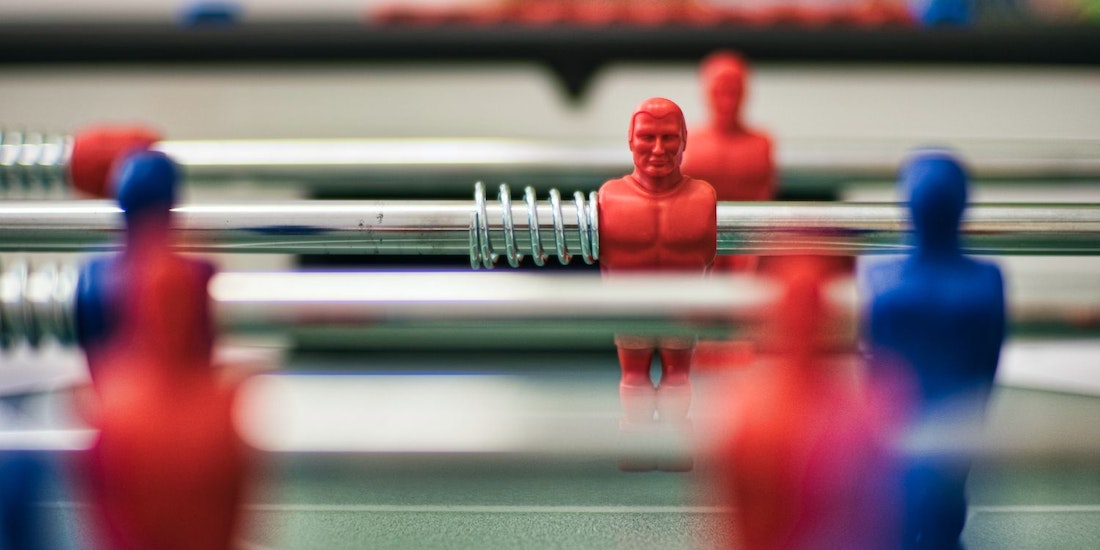 Unfair discrimination makes for an unhappy, unproductive workplace, too.

But what is racial discrimination? If you’re to make sure it doesn’t happen at your organisation, you need to be able to recognise it in all its forms. Increase your understanding with these examples of racial harassment and discrimination in the workplace.

A quick recap of the law

Under the Equality Act 2010, race includes colour, ethnic or national origin, and nationality. Employers must not discriminate because of any of these protected characteristics.

Discrimination under the Equality Act can take four different forms. Examples of each are below.

Saira, a person of Asian ethnicity, applies to work as a receptionist at a car dealership in a predominantly white area. She meets all of the job requirements, but following an interview the employer tells Saira “you wouldn’t fit in here”. A white person with similar skills and experience is hired instead.

This is likely to be an example of direct racial discrimination, because of the reason given by the employer. To prove direct discrimination, Saira would have to prove that a person from a different racial group was treated more favourably in similar circumstances.

Indirect race discrimination happens when a rule or policy set by an employer places people from certain racial, ethnic or national groups at a disadvantage. In this case, Enrique may have spoken perfect English, but could never be hired because of his background.

Shafiq is a Muslim working as an administrator in local government. His line manager continually comments on his appearance and questions him about Islamic customs. As weeks go by, Shafiq begins to find his workplace hostile and intimidating.

Racial harassment is not limited to overtly insulting remarks or behaviour. It can include any unwanted conduct related to an employee’s race, especially when it violates their dignity or creates an offensive environment.

Jane, a British woman of MÄori ethnicity, is taking her case to employment tribunal after being racially abused by two colleagues. In the run up to the hearing, many more of her colleagues stop talking to Jane and her manager puts her on probation.

This is an example of victimisation, which is a form of direct racial discrimination protected by the Equality Act. Although Jane’s victimisation seems to be a direct response to her tribunal claim, it is also an attack on her right to defend herself from racial harassment.

Michael, a white British man, performs well at interview for a sales rep position. The next day he runs into the interviewer while out with his wife, who is of African descent. The interviewer makes it clear Michael will not be hired because of his wife’s colour.

Under the Equality Act 2010: Race includes a person’s colour, nationality, and ethnic or national origin A person can be discriminated…