What is sexual harassment?

For many employers and employees, the days of people being sexually objectified at work are still a living memory 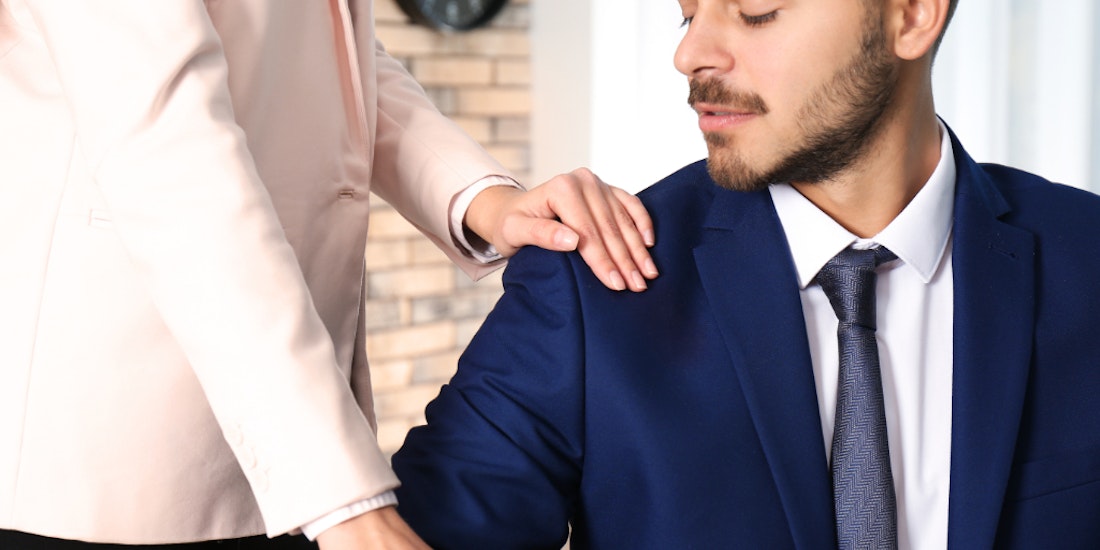 The first UK law that directly addressed sexual harassment, an amendment of the Discrimination Act 1975, was passed only as recently as 1986.

According to the Equality Act, harassing behaviour can include:

Sexual harassment isn’t limited to face-to-face interaction, either. Harassment online, by phone, or by letter is also against the law.

Who can claim sexual harassment?

We often assume women are the most likely victims of sexual harassment, and statistics show they are. It’s estimated that 68% of women will experience it in their lifetime (Ministry of Defence, 2015).

But women aren’t the only people legally protected against sexual harassment. In a recent survey over 25% of men claimed to have experienced sexual harassment, although most didn’t report it (Everyday Sexism Project, 2013).

So, what kinds of behaviour should you be aware of — and work to prevent — in your workplace and outside it?

Behaviours in the workplace that might constitute sexual harassment include:

Sexual harassment doesn’t have to take place at your premises for the employee to be protected. Harassment that takes place at work social events, or during business trips, are also covered.

When is sexual harassment not the employer’s responsibility?

Employers aren’t responsible for harassment in the workplace if it was carried out by a non-employee, such as a customer. But you still need to take action following complaints about harassment by non-employees, or you could still be found responsible at tribunal.